What You Should Know Before Buying Short-Term Health Insurance 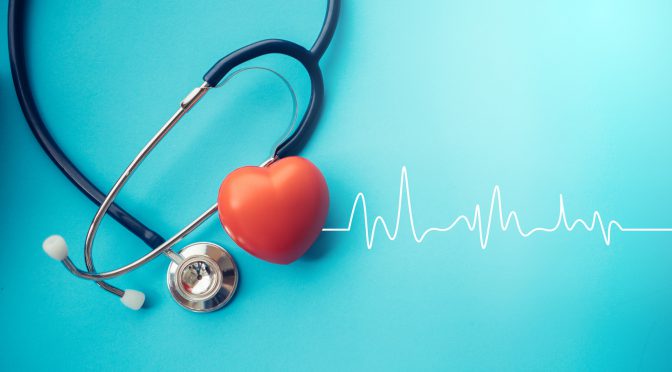 New rules enacted by the Trump administration now allow short-term health insurance for longer than the three-month limitation that has been in effect. The new plans became available in October 2018, with states deciding the length of coverage, which can be as long as 12 months.

So, is a short-term plan good for you? If you’re healthy and think you won’t need much care, you might want to consider one.

In a nutshell, short-term health insurance premiums are much lower than plans under the Affordable Care Act marketplace. Where Obamacare policies can cost several hundreds of dollars a month, a short-term premium can cost less than $100. However, short-term plans are much less regulated and can cover far less.

Depending on the state and provider, certain care types are generally not covered including:

According to the New York Times, a study by the non-profit Families USA found that fairly common treatments can have limited coverage such as:

Families USA research also shows that some plans have odd rules. For example, a plan in Illinois will rarely cover hospitalizations that begin on the weekend.

If you have any health conditions, you’re not likely to qualify for short-term coverage so traditional comprehensive coverage including ACA plans is the better option.

Short-term health insurance has its place and particularly makes sense for healthy people who just need a short bridge of coverage or can’t afford a more comprehensive plan. Buyer beware though. Be sure you know the details of what you’re purchasing, or you could face some coverage surprises.

Want to learn more about types of health insurance available to you? Click here for more information and quote generator to learn more and compare quotes.

« How Long Should Your Term Life Insurance Last?
Ten Tips: How to Winterize Your Home »