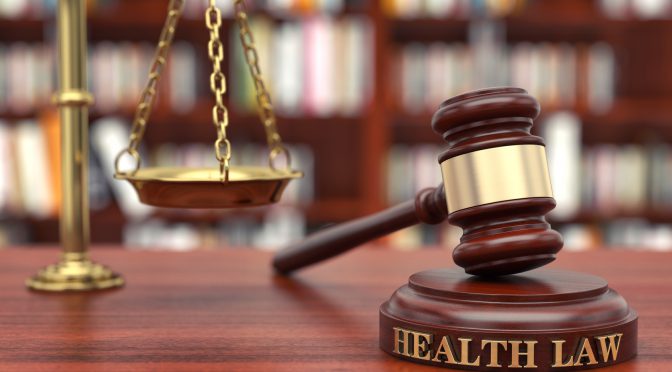 In the United States, health care – who has access to it, how much it costs and how it’s paid for – is a hot and political topic these days, and discussions about developing a single payer system seems to be gaining momentum.

What Is A Single Payer System?

It can take many forms, as it has in other countries. But generally, single payer systems entails certain common characteristics including:

Beyond that, solutions vary. Health care delivery can be private or public, or both. Health care providers can either be from the private sector or under the umbrella of a public agency.

Although the government pays health care costs through the public fund, with patients no longer having to pay deductibles or co-pays, a single payer system can also allow private insurance to offer supplemental coverage.

Americans often think of other countries with single payer programs as having the same systems, but this is not the case.

The theory is that overall health care costs will be lower because of a number of factors including:

But, this also translates into loss of jobs for people now working in the health insurance industry. Proponents counter that the new system would create jobs, especially in healthcare, as more people would be seeking care.

In other words, assumptions about how much money a single payer system would cost hinge on many issues, like redistribution of financing, government price controls, utilization trends and more.

Is a Single Payer System Possible in the U.S.?

Changing from a private health care system to public is not something that could happen overnight. According to healthaffairs.org, we are more likely to develop less politically contentious, hybrid, incremental strategies such as a public option, state-run health insurance exchanges, or Medicare expansion based on lowering the age of eligibility.

« Why Should You Buy Classic Car Insurance?
What You Should Know About Employer-Provided Life Insurance »