Top 10 Most Dangerous States to Live In 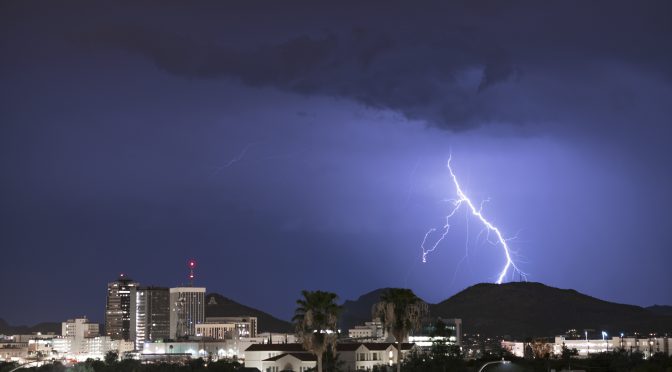 You are more or less likely to be affected by crime depending on which state you live in. Based on data collected by the FBI, it turns out higher crime rates are all over the U.S. map, but the highest of all are often southern states, which also happen to be highest in crime.

Like the FBI 2018 Crime Report, criteria is based upon:

The most dangerous state in America turns out to be Alaska, which may surprise you. Perhaps less remarkable, the safest state is New Hampshire. The states that have been rated highest in violent and property crimes are:

These ratings are based on an average of each state’s violent and property crime data as reported to the FBI by individual states.

So, Which Are the Safest States in America?

If you’re wondering what states rated as the top 10 safest states they are:

A Closer Look at the Data

Going down the list of the most dangerous states in America, let’s look at the data for each. Note that there are crime numbers for both violent and property crimes and that a state can have different ratings for each category. The Most Dangerous listed here are placed according to the average of the numbers. For example, Tennessee is rate tenth most dangerous, but looked at individually, it would be third worst for violent crime and tenth worst for property crimes.

Most of us probably don’t decide the state we move to because of this data, but it’s good to be aware of the stats when moving to a different state and city.

From an insurance standpoint, your location is factored into your premium cost. Thinking you’ll be moving to a new state or city for your job? You might be interested whether it is included in the most dangerous or the safest states in America.

Twitter
share
« What Happens with Your Car Insurance After You Hit a Deer?
The In’s and Out’s of Pregnancy Insurance? »